Significant progress is evident at the Cabrits Resort Kempinski in Dominica

ROSEAU, Dominica — Over the past few years, the government of Dominica has given the green light for a number of projects under its citizenship by investment (CBI) programme aimed at developing the island’s tourism. The Cabrits Resort Kempinski Dominica is the most advanced and the only project under the CBI programme where any serious construction is underway.

The new resort is expected to be complete by the end of next year and, from a recent site inspection, this target appears achievable.

Construction on the Cabrits Resort Kempinski Dominica began in June last year, with completion of all the structural fabric of the buildings due this August. More than 200 workers are on site daily, with a significant majority from the local community.

“We are making excellent progress,” says Garry Swarbrick, senior project manager, Range Developments, the project’s sponsor. ”All the buildings have been set out, including the main building with the public areas and the nine accommodation units. It’s good to see how well the workforces are co-operating and pulling together.”

Set on the northwest of the island near to the country’s second largest town of Portsmouth, nothing on this scale has been built in Dominica since the Windsor Park cricket pitch ten years ago.

It will be run by Europe’s oldest luxury hotel group, Kempinski Hotels, which was founded in 1897 and manages a portfolio of 75 five-star hotels in 31 countries.

On completion, the resort in Douglas Bay will boast a 160-room hotel with a spa, and a selection of swimming pools, beach bars and restaurants. 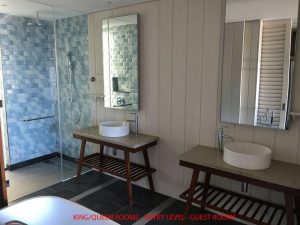 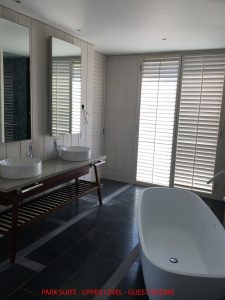 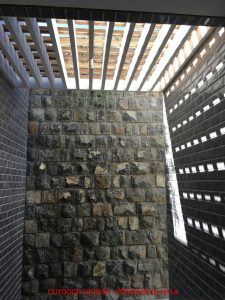 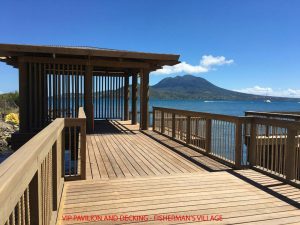 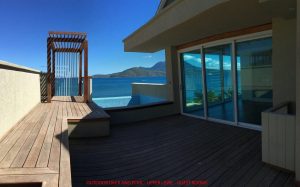 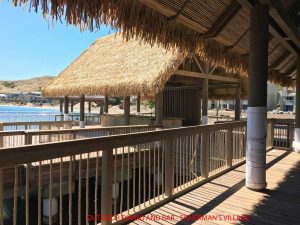 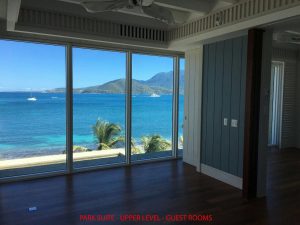 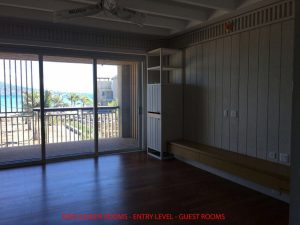 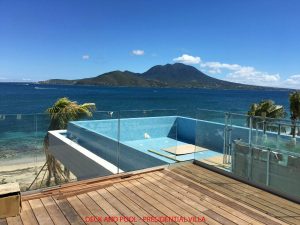 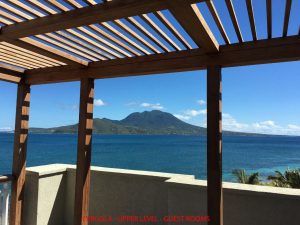 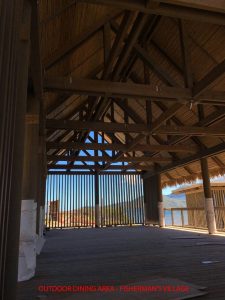 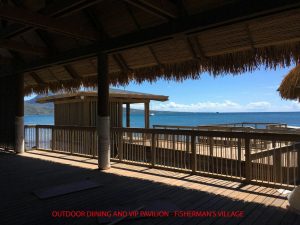 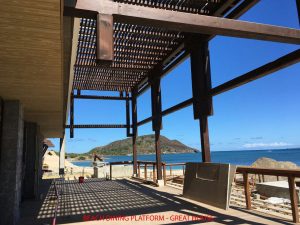