Stage of the Park Hyatt Hotel in St. Kitts.

The construction Stage of the Kempinski Hotel in Dominica.

The construction Stage of the Kempinski Hotel in Dominica. 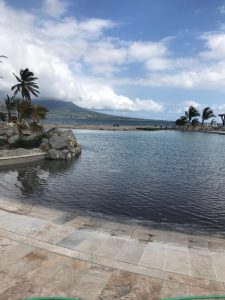 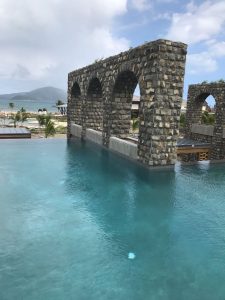 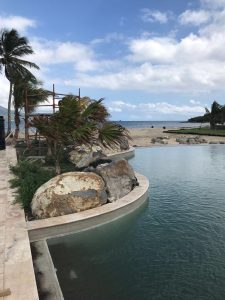 From Immigration, Refugees and Citizenship Canada

April 28, 2017—Ottawa, ON – To uphold its commitment to family reunification and to support gender equality, the Government of Canada has removed the condition that applied to some sponsored spouses or partners of Canadian citizens and permanent residents to live with their sponsor for two years in order to keep their permanent resident status.

This change applies to anyone who was subject to the requirement, as well as to new spouses and partners who are sponsored as permanent residents.

Eliminating conditional permanent residence supports the Government’s commitment to gender equality and to combat gender violence. The regulatory change addresses concerns that vulnerable sponsored spouses or partners may stay in abusive relationships because they are afraid of losing their permanent resident status even though an exception to the condition existed for those types of situations.

The Government of Canada does not want any sponsored spouse or partner who is in an abusive situation to remain in it for fear of losing their status in Canada.

The change also supports family reunification, which is a key immigration commitment of the Government of Canada. Removing the condition recognizes that the majority of marriages are genuine and most spousal sponsorship applications are made in good faith.